Sunny Skies CBD was founded in January of 2019 by Ben Rippley and Pete Adler. Ben’s father, John Rippley, and Pete Adler have been best friends since childhood. They grew up in a small town in West-Central Wisconsin called Durand, where they played football at Durand High School. After high school, the friends took separate paths. Pete went on to play college football at UW-River Falls, where he got his bachelor’s degree in Education. Upon graduation, Pete continued his studies and earned a master’s degree. Pete has taught in the Eau Claire School District since 1991.

John enrolled at West Point, where he was an All-American wrestler, earned a Bachelor of Science in Engineering, and graduated from Ranger School. John went on to have seven children. Although the Rippley kids were raised in Colorado, John made sure they had a connection to his hometown, visiting the Adler family in Durand every summer.

John’s eldest child, Ben, graduated from the Leeds School of Business at University of Colorado at Boulder in 2017 and quickly got involved in the CBD industry, working for, and eventually owning half of a CBD product manufacturing company in the greater Denver area. Impressed with Ben’s company’s success, John floated the idea of starting a new company in Wisconsin. Although Ben was happy in Colorado, he had his sights on something bigger: a vertically integrated CBD company that grew and processed its own hemp, manufactured products in a high-tech laboratory, and sold product with the help of an experienced staff.

John had read that Wisconsin was about to enter the second year of the Industrial Hemp Pilot Program and suggested that Wisconsin – a leader in the hemp industry before prohibition in 1937 – would be a perfect place to start such a company. Ben loved his partner in Colorado and was hesitant to launch a new company without a partner that he knew and trusted. John suggested that Pete would be the perfect man for the job. In no time, Ben asked for a buyout, and Sunny Skies CBD was born! 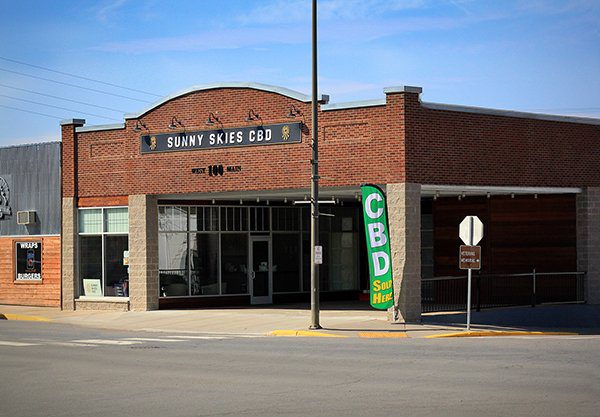 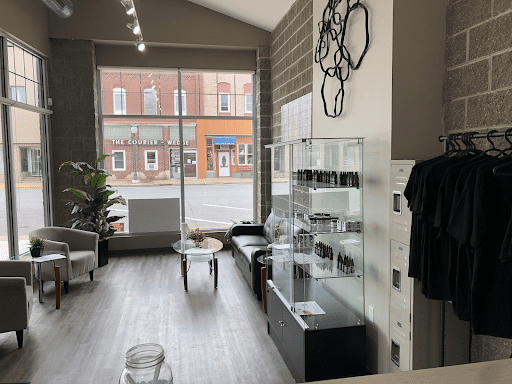 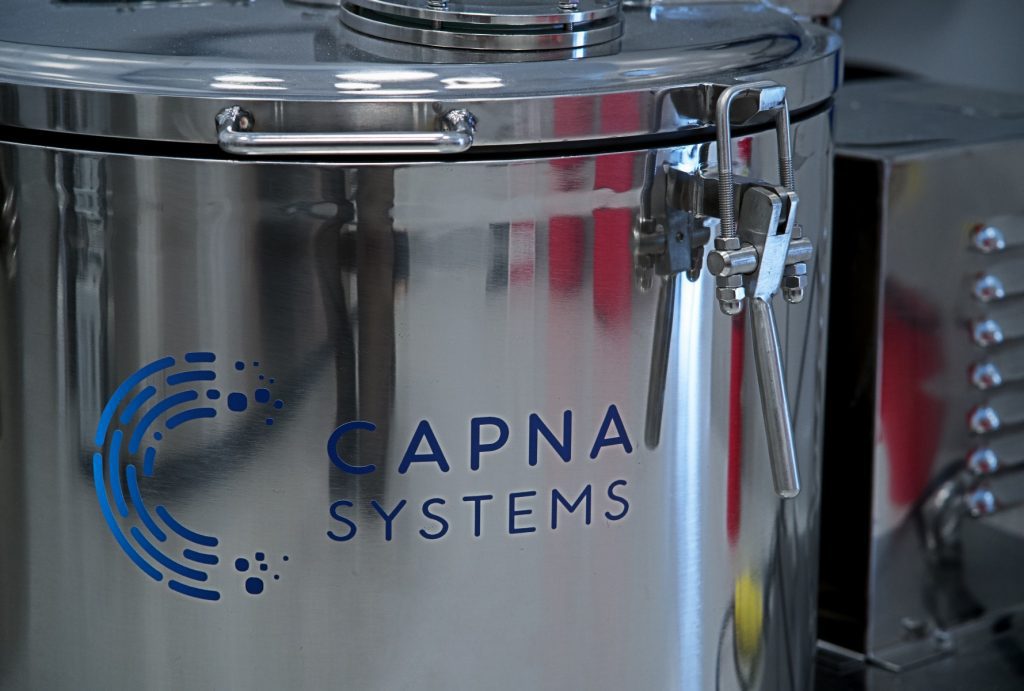 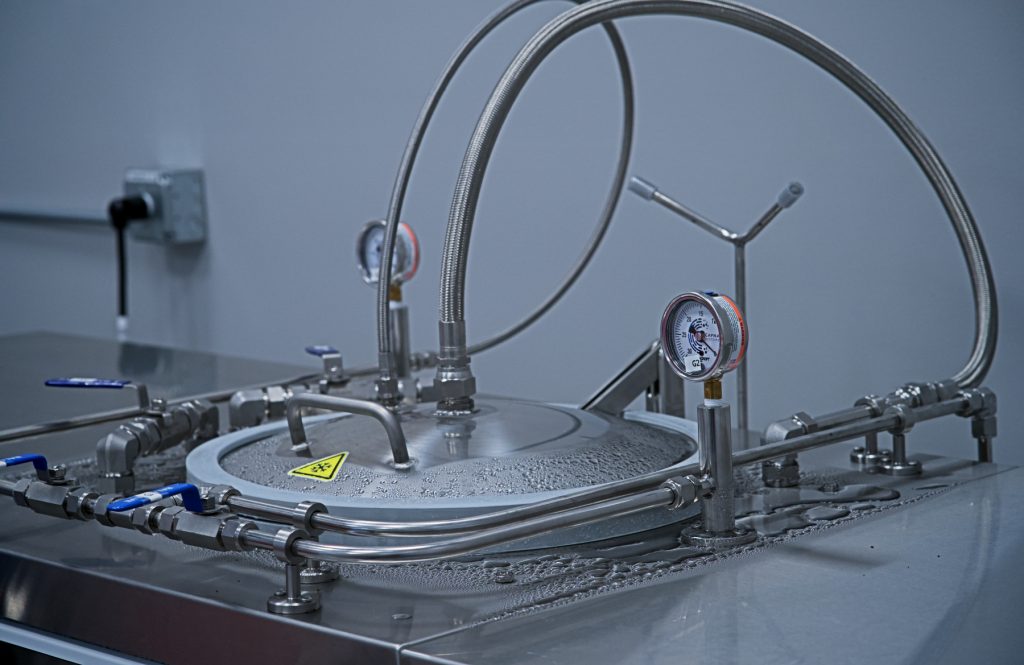 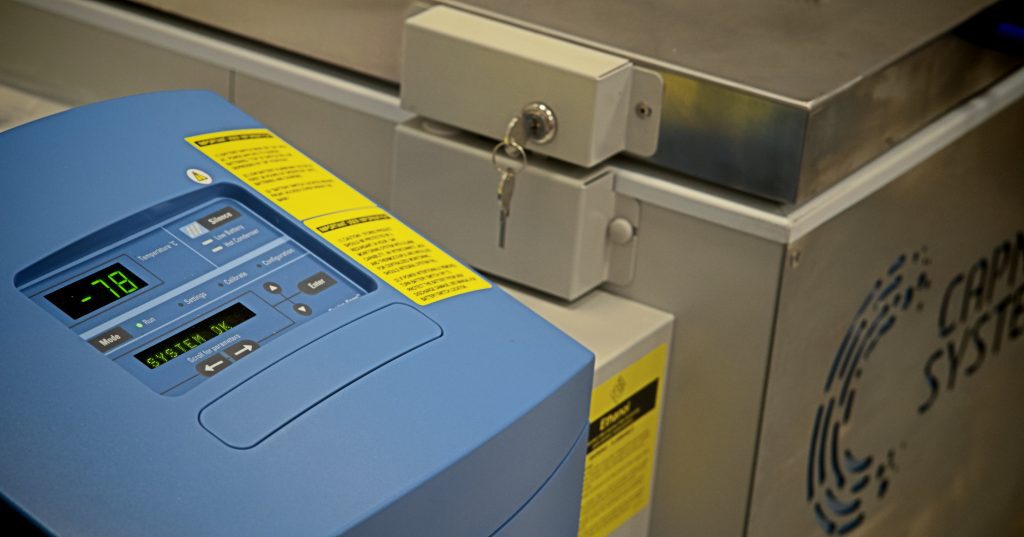 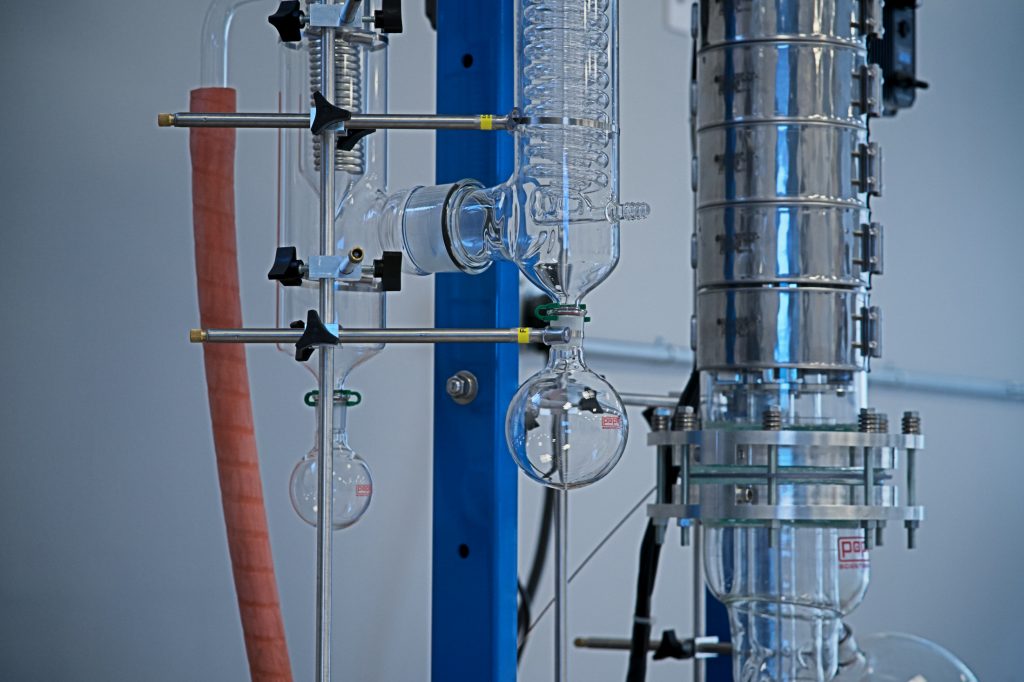 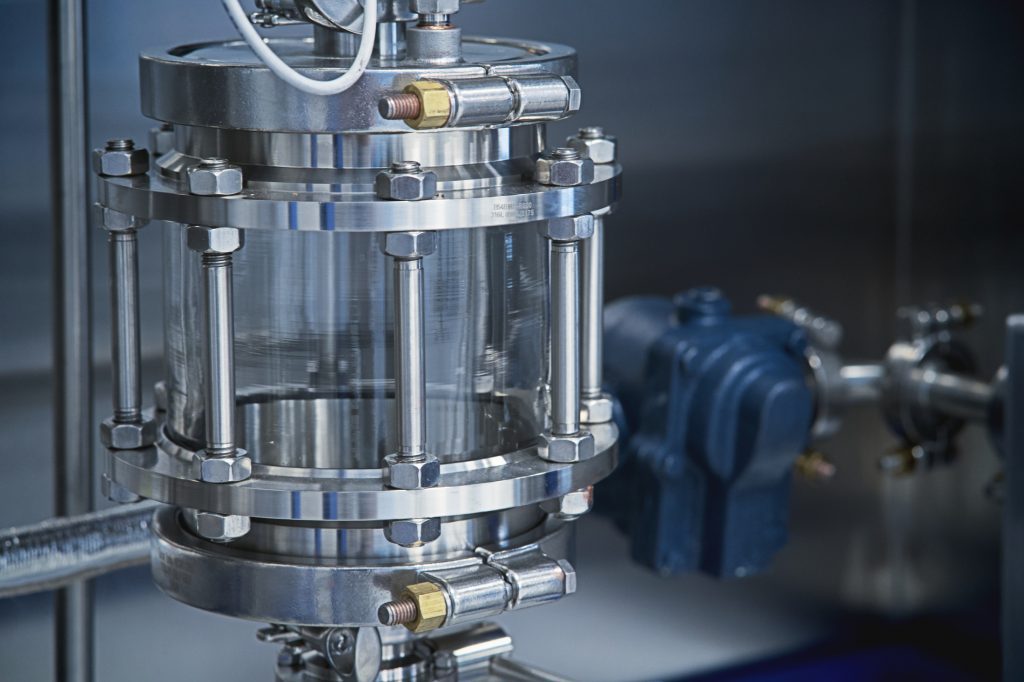 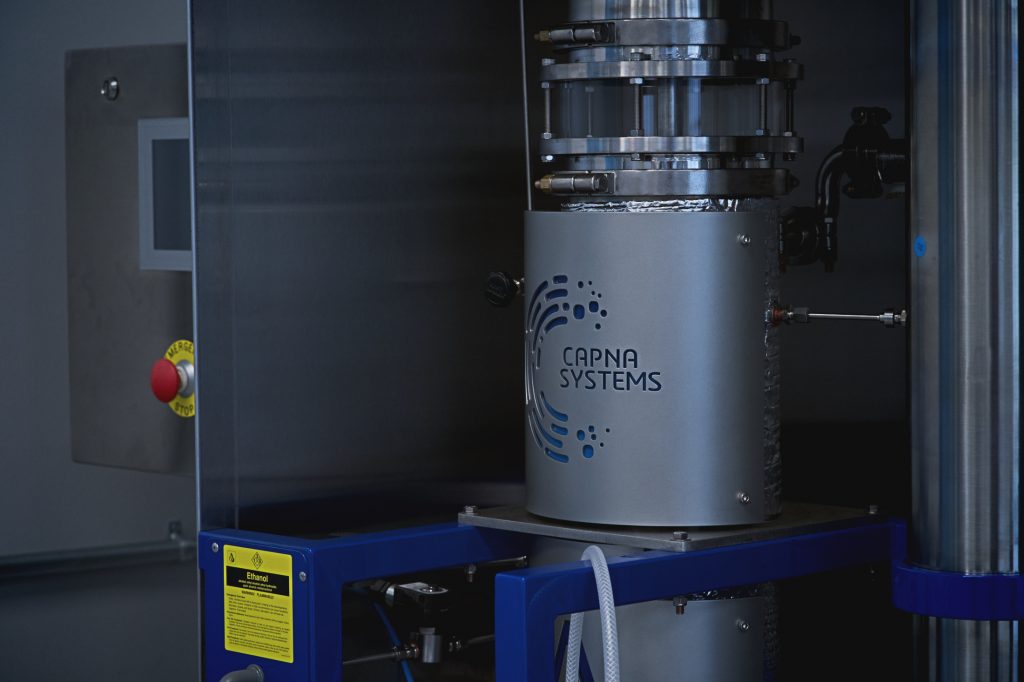 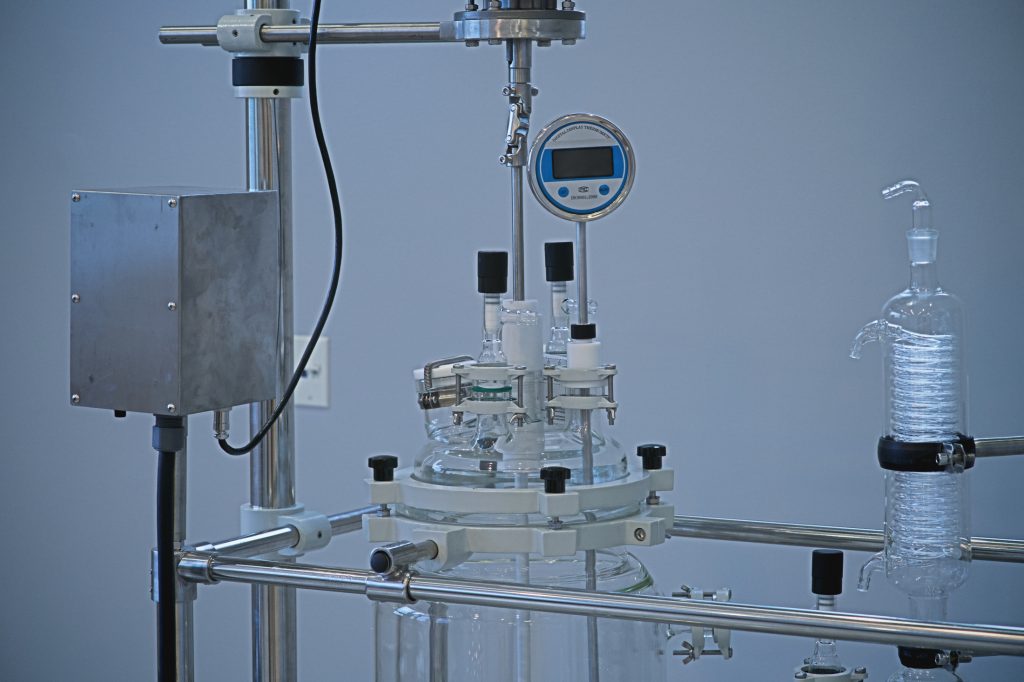 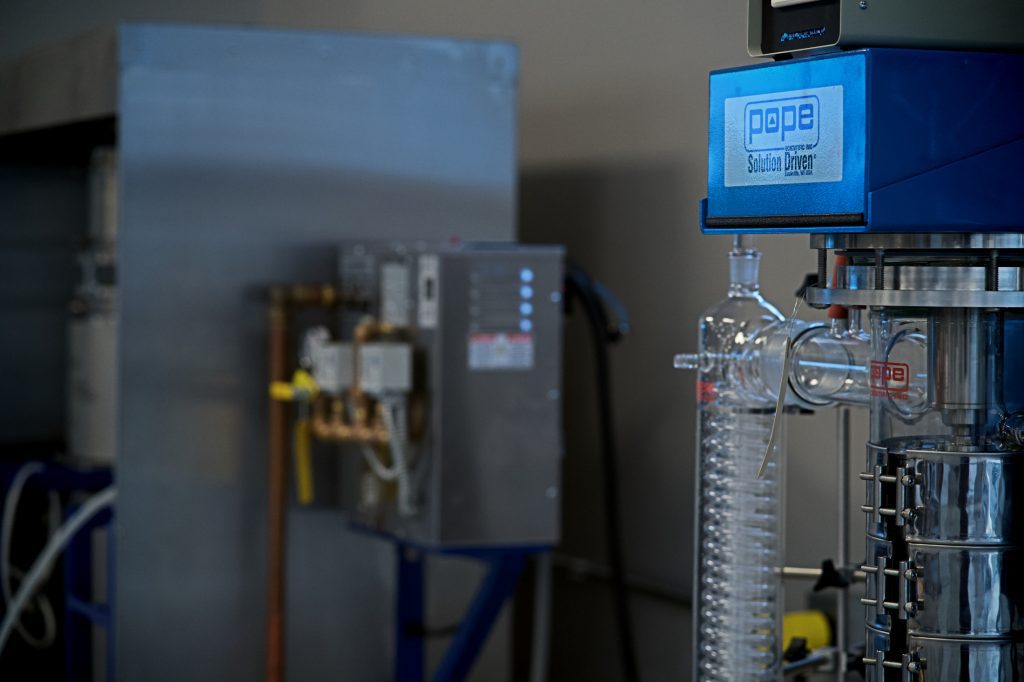 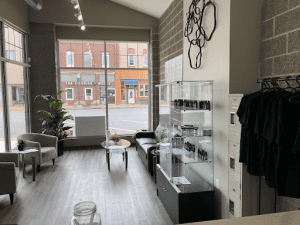 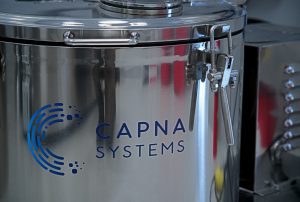 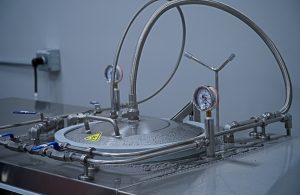 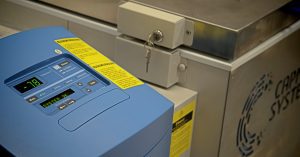 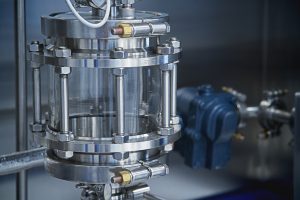 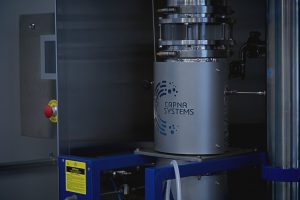 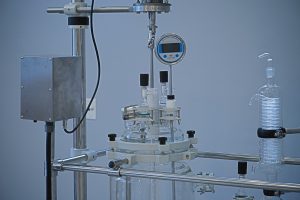 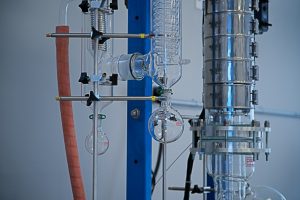 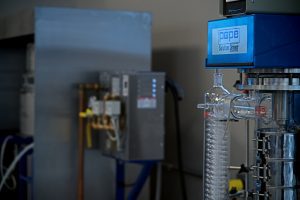