Here’s what you need to know about minor cannabinoids.

What are Minor Cannabinoids?

Cannabis is a very complicated plant. Its various effects occur due to a range of active chemical substances found in cannabis, such as cannabinoids, terpenes, and flavonoids, all of which contribute to the diverse effects of cannabis.

Cannabinoids are the active chemical substance that you are probably most familiar with. Over 100 cannabinoids have been discovered in cannabis, so there is a lot to talk about. THC and CBD and the two most well-known cannabinoids.

Because of their higher concentration levels in cannabis, CBD and THC are referred to as “major cannabinoids”.

While these cannabinoids may be considered minor, research shows that they have therapeutic effects.

CBG, or cannabigerol, is a minor cannabinoid with some impressive potential therapeutic effects, including being anti-inflammatory, improving brain health, and also having antibacterial properties.

CBG predominantly exerts its effects on the body by reacting with endocannabinoid receptors like CB1 and CB2. This is similar to how other cannabinoids, like THC, interact with the body.

A 2013 study highlighted the anti-inflammatory potential of CBG. The study, published in Biochemical Pharmacology, found that CBD induced anti-inflammatory effects in mice who had colitis. Researchers in this study concluded that CBG could be a useful future treatment for patients with inflammatory bowel disease (IBD) (1).

Another potential benefit of CBG is its antibacterial properties. CBG’s antibacterial abilities are so impressive that a 2008 study found that the minor cannabinoid demonstrated effective antibacterial action against multiple MRSA strains (2). MRSA is a bacteria that is notoriously hard to kill and is often resistant to antibiotics.

CBC, or cannabichromene, is another minor cannabinoid that shows strong potential as a treatment, especially in pain management, cognitive function, and mental health. CBC acts in a similar way to CBD in that it doesn’t exert its effects on the body through the endocannabinoid receptors CB1 or CB2 but instead works on other receptors or pathways.

Early-stage research into the effects of CBC has found that it may provide some significant pain-relieving results. A 2011 study investigated the impact of CBC on rats’ pain response and found that CBC effectively blocked painful stimuli, highlighting its pain-relieving properties (4).

CBC may even be able to help manage the symptoms of depression. A 2020 animal study found that CBC treatment caused significant antidepressant-like results (5). While CBC is still a long way off being deemed a treatment for depression, this early-stage research certainly highlights its potential in this area.

A 2013 study also highlighted the brain-boosting abilities of CBC. The study, published in the journal Neurochemistry International, found that CBC increased the viability of adult neural stem progenitor cells (NSPCs) (6). NSPCs are essential to proper brain function, and so by increasing their viability, CBC may contribute to better brain function.

THCV, or tetrahydrocannabivarin, is a minor cannabinoid that has shown promise in treating conditions such as diabetes, pain, and inflammatory disorders.

THCV exerts its effects on the body in much the same way as similarly named major cannabinoid, THC. Both THC and THCV bind to the endocannabinoid receptors CB1 and CB2 to deploy their various effects.

One of THCV’s potential benefits is its ability to improve some of the symptoms of diabetes. A 2013 mouse model study found that THCV treatment significantly reduced glucose intolerance and restored insulin signaling in the mice. These two effects could hold treatment potential for patients with diabetes or glucose intolerance (7).

THCV has also been shown to hold significant anti-inflammatory properties, with a 2010 study finding that the minor cannabinoid resulted in decreased inflammatory signals and reduced inflammatory pain in mice (8).

CBN, or cannabinol, is a minor cannabinoid that has shown promise in pain and inflammation management. Research into CBN is very much in the early stages, but its use as a therapeutic in these areas is promising.

CBN may also be able to help in the management of pain. A 2019 animal model study found that CBN resulted in significant pain-relieving effects. CBN was found to reduce pain in the rats in this study by reducing mechanical sensitization, indicating that CBN may be especially effective at reducing pain in individuals with muscle pain (10).

Minor cannabinoids may not be as well-known as their major cannabinoid cousins, but they can still pack a therapeutic punch.

Why Choose Sunny Skies For Your CBD Needs?

At Sunny Skies CBD, we are committed to:

2) operating in an open and transparent manner

Click here to browse our selection of quality CBD products. 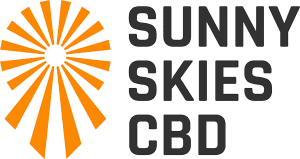 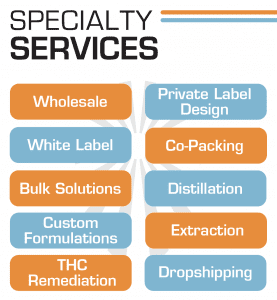 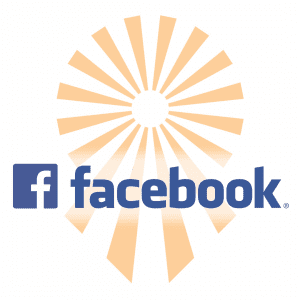 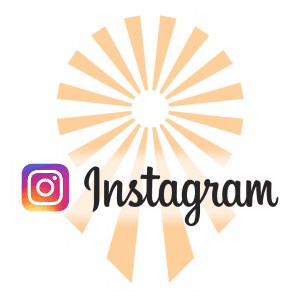 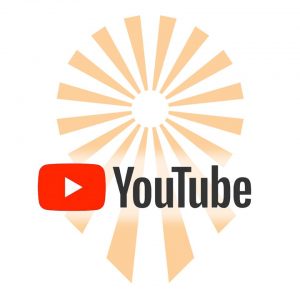